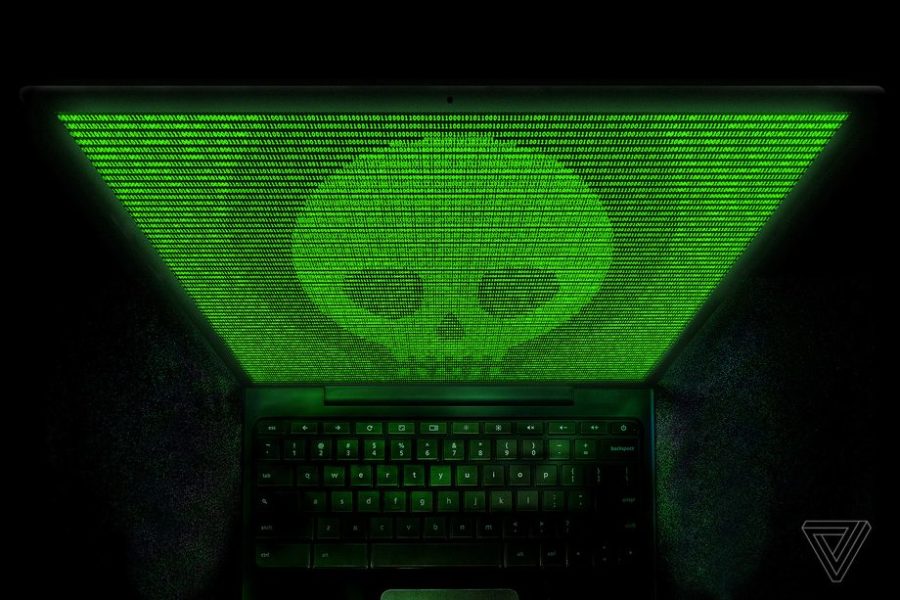 The Verge just reported that a new Cyber Attack is underway in Eastern Europe. Kaspersky Laboratories has identified it as Petrwap, a strain of the Petya ransomware it identified back in March. The company suspects that it has been in the wild for a while now, although tests show that only 4 in 61 antivirus services successfully detected the virus. It’s not yet understood where the virus originated, nor is there any report of a fix. It has been reported that the virus uses the same exploit associated with WannaCry, which was developed by the NSA. That exploit has since been patched by Microsoft, so your first line of defense may be to ensure that you have that patch installed on your systems. You can find a link to the article here: